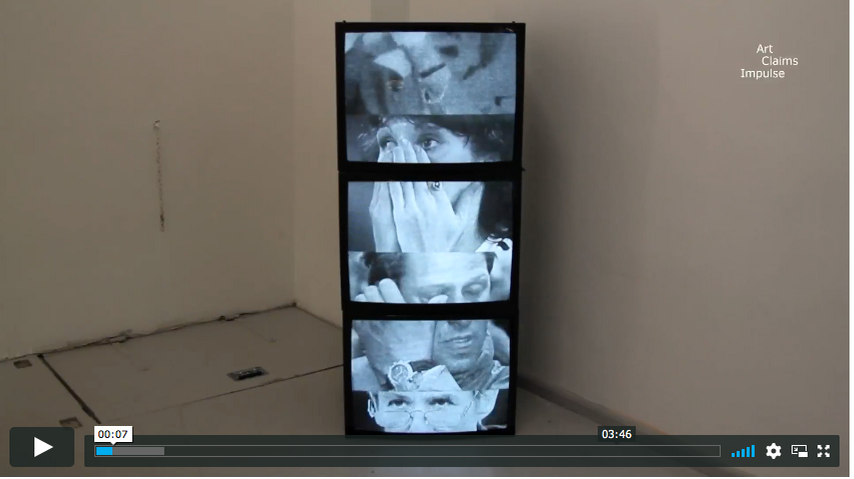 Maria Vedder has been a media artist since the late seventies.

From 1991 – 2014 she was a Full Professor at the Berlin University of the Arts, Germany.
She has spent long periods doing artistic research in Asia, where she has been also a guest lecturer on numerous occasions.
She has written books about video: „Kunst und Video“ and „DuMonts Handbuch der Videopraxis“ (DuMont-publishing house, Cologne, Germany).
Besides other awards she won the main prize in the 1988 „Marler Video Art Award“ for her work „The Heartbeat of Anubis“. The „Marler Video Art Award“ is one of the most prestigious awards for video art in Germany.
2009 she was an Artist in Residence in India, 1.Shantiroad Studio, Bangalore.
In 2012 she won the grant EMARE MEXICO of the European Commission.
2014 she won the special of the jury of the Kunstpreis Haus am Kleistpark Berlin.

She has exhibited in Europe, Australia and Asia, and her videos have been shown all over the word.